There was a lot of energy as usual amongst the players with the ball being thrown at a tremendous pace, the matches were very quick and our A team dominated.

All the players played exceptionally well, but the one person who stood out was Jessica. She was nominated by the team as the player of the match because she excelled in the position of Goal Attack which she usually does not play. She scored her first goal for the team!

As a result of the A team winning all their matches, they were the winners of the Maccabi A League!

Well done A Team on a magnificent performance.

The B team also did really well. They came second in their league.

Well done to the B team!

Thank you also to Shar for coaching us and getting us ready for the tournament.

On Wednesday, Y5 had a netball tournament. The overall winner was Kerem School with the A team coming first and the B team second.

The B team was Izzy (C), Maya, Yael, Isabella, Lily & Kitty.  The player of the match for the B team was Kitty, she played really well.  In our first match, she scored our first goal and we ended up winning the game.  She then moved into defence and was fantastic.  As captain of the B team I think our team played amazingly, intercepting balls and playing really well as a team.  We are getting stronger as a team and can't wait to play our next match!

We are very proud of our friends in the A team too.

A big thank you to Shar for all her help and encouragement! 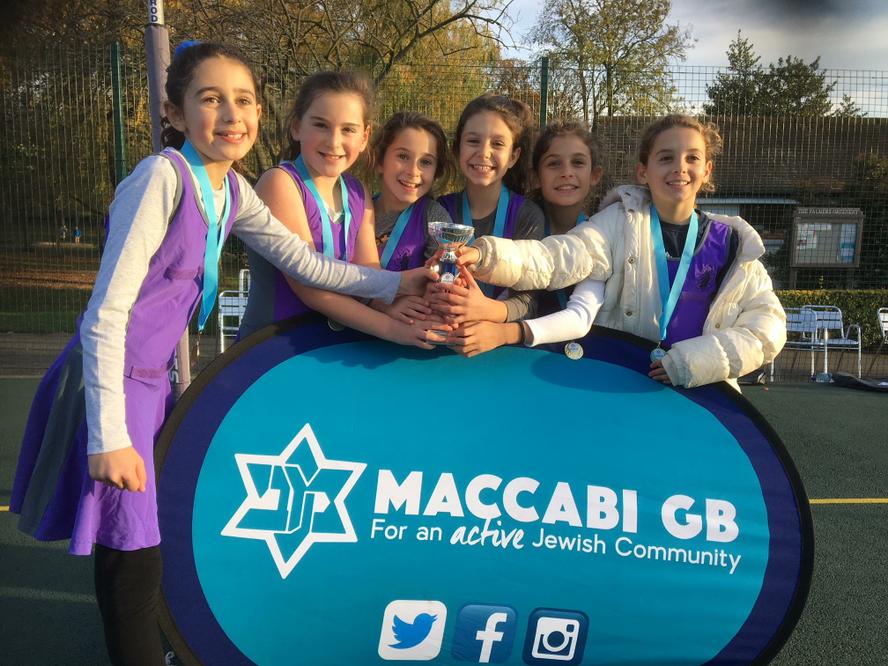 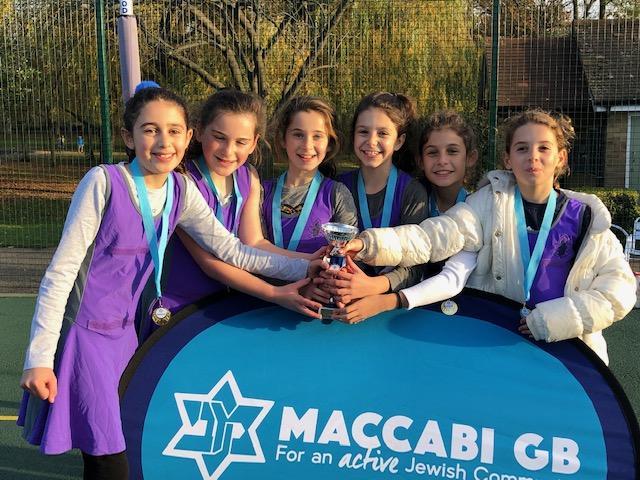 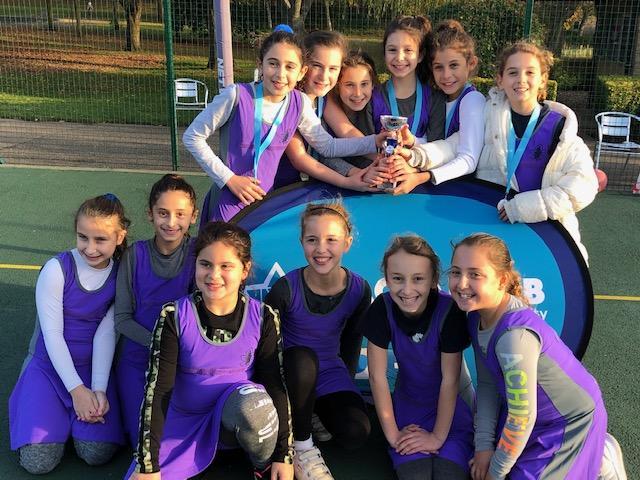 Awards we have achieved so far.

Unfortunately not the ones with chocolate chips.

Some cookies are necessary in order to make this website function correctly. These are set by default and whilst you can block or delete them by changing your browser settings, some functionality such as being able to log in to the website will not work if you do this. The necessary cookies set on this website are as follows:

Cookies that are not necessary to make the website work, but which enable additional functionality, can also be set. By default these cookies are disabled, but you can choose to enable them below: